Bible tells about God who gave child to barren and old women, and  returned dead and only son of a widow. He cured any long and incurable diseases and fed thousands of peoples in the wildreness with no money or  no shop available. He provided bread for His chosen ones and brought rain for farmers in drought as well saved them from flood. He sent an angels against those who attacked His people and killed 185000 in a day. He divided red sea and Jorden  river to rescue His people from slavery.  In Daniel 2: 21 He says that He has word events under His control and He changes kings and rulers and throws them away.

Bible talks about this God in 2 Chronicles !6:9 that He looks for those whose hearts are committed to Him so that He can give strength and power.

Would you like to be enlisted in a group of people who bring revival and get strength from God of Heaven. The intimacy or trustworthiness in relationship with Him are the keys of your success of changing your own and other´s life. 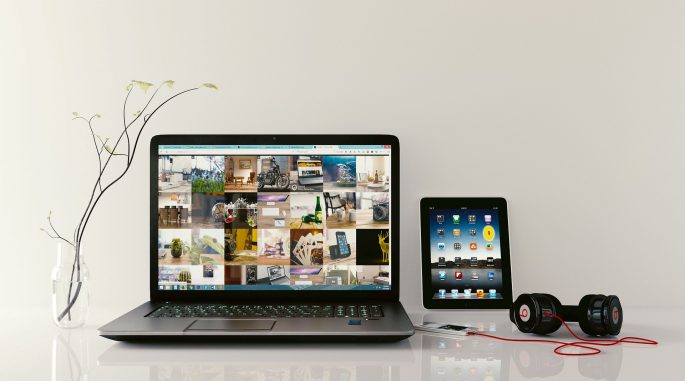 Sorry, this entry is only available in Hindi.